Delta Holding members operate within a system in which the Holding’s management makes strategic decisions and directs operations of the system. The members are autonomous but also responsible for business results.

In all segments of corporate communications Delta Holding strives to show its high business ambitions and leading positions achieved in the market.

The Company is guided by the following principles in communications:

• Openness
• Dialogue and two-way communication with interested groups
• Media availability
• Culture of conversation with strictly forbidden hate speech
• Timely, clear and precise conveyance of a message
• Use of all communication channels, both digital and traditional

The visual identity of Delta Holding is made by material, graphic instruments chosen, defined and standardized by the Company in order to present itself to the public in line with its values.

Delta Holding logo was made with the aim of expressing visually the Company’s steadiness, vitality and competitiveness and creating a positive perception of the Company in public.

The logo is accompanied by a slogan expressing the Company’s mission: Creating Business.

Since its establishment the Company has improved and changed its visual identity according to its business evolution.

Delta Holding uses its new visual identity introduced in 2015 to demonstrate its flexibility and willingness for change. 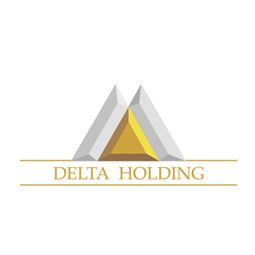 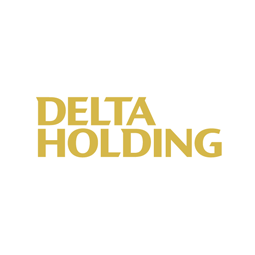 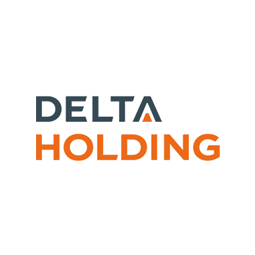