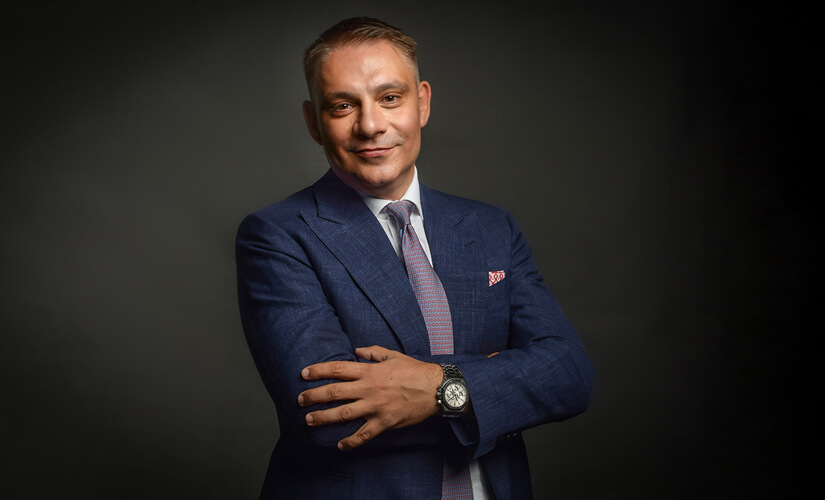 Thesis in the field of economic and financial indicators in the hotel industry brought him the master's degree.
He is a lecturer at the Faculty of Economics in Belgrade and at Singidunum University.

At an early age, the US profession took him from Boston to eight other US cities and 11 hotels, where he held prestigious positions. He has been working in Delta since 2008, first as a General Manager of Hotel Continental Belgrade, and then as a CEO for hotel business and business premises. He is responsible for DMD and DTS, one of the leading distribution and logistics companies.

Since 2016 he has been a vice-president of the company, and since 2019 he has become senior vice president of Delta Holding.

He has won a number of prestigious awards in the field of hotel management.

Živorad is married and has one son.