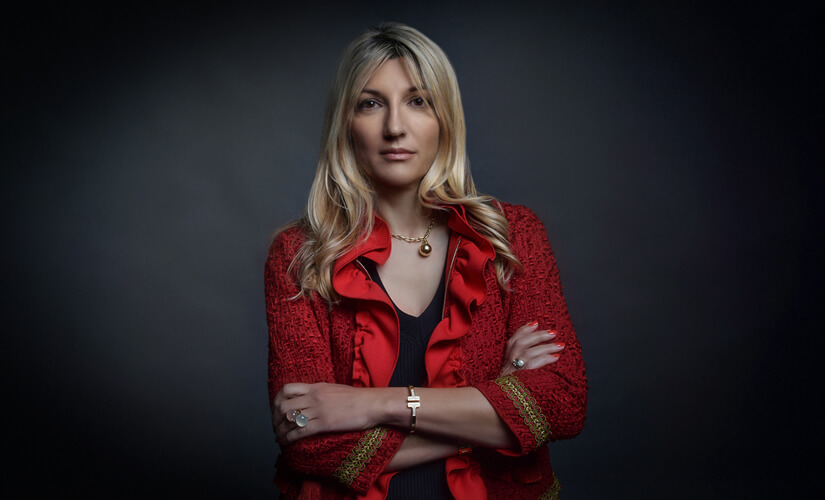 Milka Vojvodić graduated from the Faculty of Economics, University of Belgrade.

In 2021 Milka was appointed CEO of Delta Holding.

She is married and has one son.