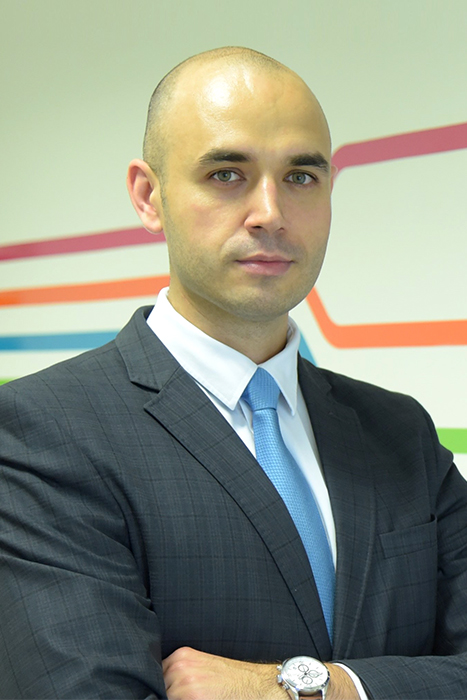 Milan graduated from Faculty of Transport and Traffic Engineering, University of Belgrade.

He started working in Delta Holding in 2014 as the participant of the second generation of the Young Leaders programme. From 2018 to 2020 he was in the Delta’s future programme.

Milan spent his first year in The Fun&Fit Company, where he worked in logistics analytics and sales. He started working in Delta Transportni Sistem (DTS) in 2015 as the assistant in the domestic external transport department. In 2017 he became the manager of the department. Between 2018 and 2020 he was the manager of the distribution centre.

In January 2021 he was appointed CEO of the Delta Transportni Sistem (DTS).