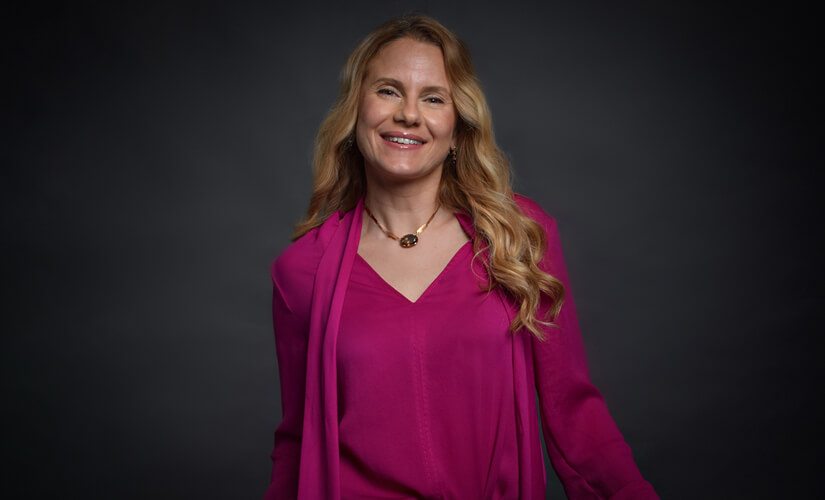 She has a degree from the Faculty of Mathematics at the University of Belgrade. She presented her Master’s thesis in 2009 at the Faculty of Economics, Finances and Administration.

She has been with Delta since 2008, starting from the position of Food Production Division Manager, and in March 2012 she was appointed as Vice President of the Company. She is in charge of Development and Strategy of Operations, as well as the IT Technologies and Corporate Communications Sectors.

Prior to this, she was a CEO at Spinnaker New Technologies (ComTrade Group) Company; then a General Manager of Verano Invest.

Marija is a member of the Steering committee of Addiko Bank and Serbian Association of Managers. She is also a member of the Business club "Privrednik" and the president of the Serbian Triathlon Union.

Marija is married and has two sons.