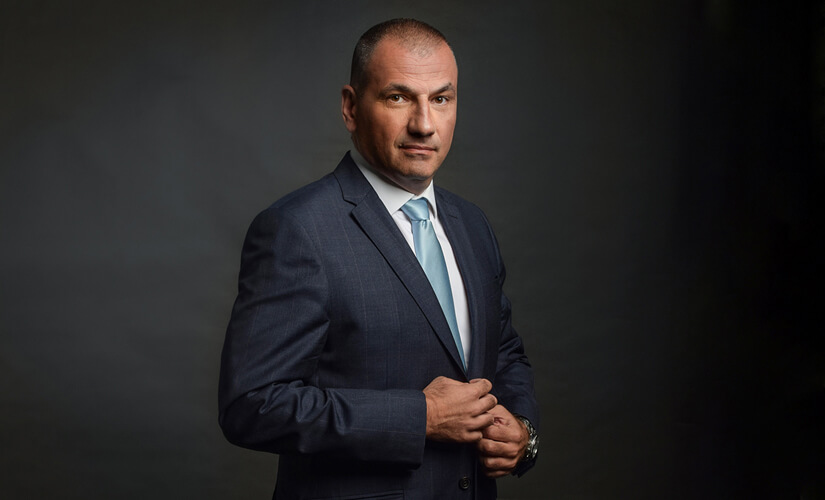 Lazar has been working in Delta Holding since 2008.

Until Septmber 2015 he had worked in Delta DMD member company, holding the positions of the Regional Manager for NIVEA program, Key Account Manager for NIVEA program, National KA Manager as well as Beiersdorf Division Manager. Afterwards he was holding the position of Branding Director for two years. In September 2015 he was appointed Director of Delta Transport System (DTS), logistics company operating within Delta DMD Group.

Since September 2016 Lazar has been the CEO of Delta DMD Group.

Prior to his career in Delta, Lazar gained work experience in other companies, such as Halo oglasi and Bel Pagette.

He is married and has two children.