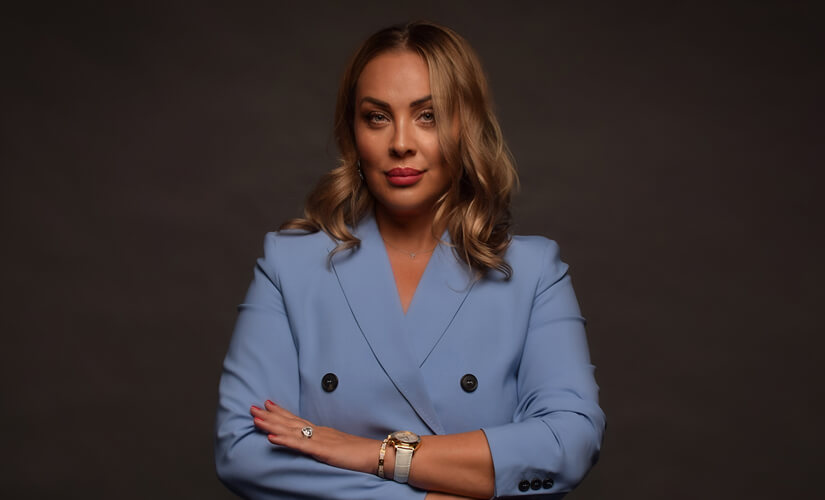 She graduated in 1999 the Faculty of Economics at the University of Belgrade - Finance, banking and insurance.

Since 2018, Ivana has been holding the position of Advisor to the CEO of Delta Holding.

Previously, she had managed the corporate foundation of Delta Holding - Delta Foundation (2007-2021). In addition to philanthropic activities, she was also in charge of directing and implementing all socially responsible activities of the Company.

Ivana was the president of the Business Club "Momentum" in 2009.

She was also holding the position of Director of the Profit Center and Executive Director of Delta Fashion from 2001-2009.

Speaks English, and has commands over Italian.

Ivana is married, has a daughter and a son.