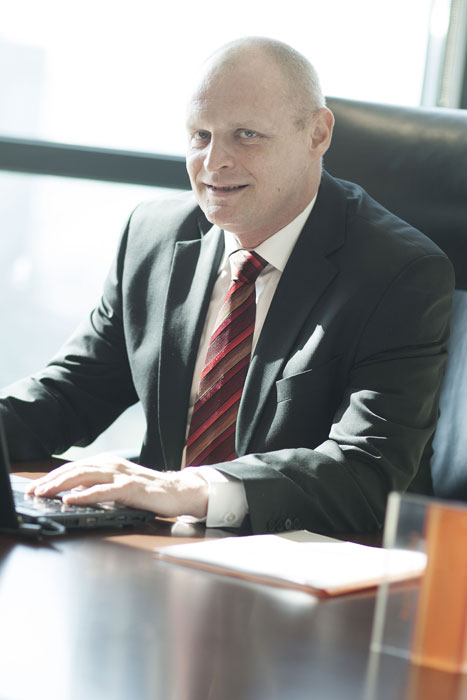 Graduated from the Faculty of Agriculture. Started working in Delta Holding in 1999 as a commercial officer and made rapid progress in the commercial sector. He also worked in Delhaize Serbia as Director for Indirect acquisitions, transit, compensations and general affairs.

From April 2012 he is a part of the Delta Agrar Group. He took the position of General Manager of Danubius from March 2019.

Ivan is married and has two children.