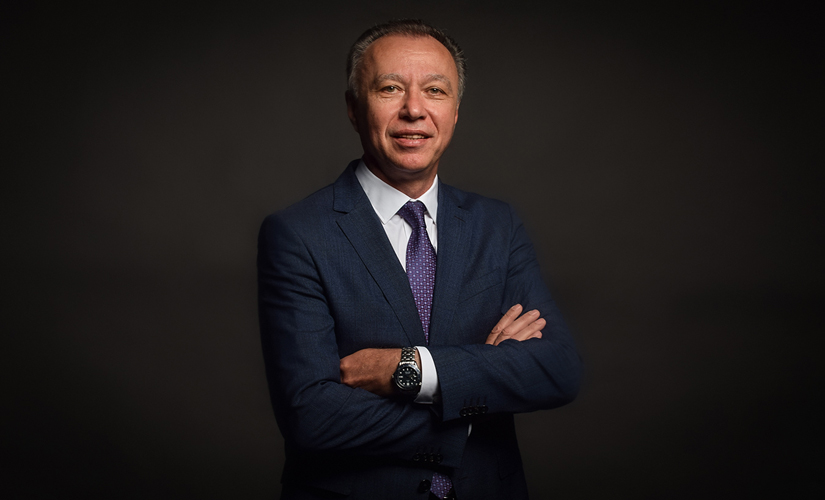 Dragan graduated from the Faculty of Agriculture, University of Belgrade.

Dragan held the position of CEO at "Yuhor-export” AD from 1997 to 2008, when he became assistant to Director of Delta Agrar.

As of 2011, he was the Director of Food Production in Delta Food Processing. In 2016, he was appointed consultant to Vice President of Operations at Delta Holding.

In February 2017, he was appointed CEO of "Yuhor-export” AD.

Dragan is married and has two daughters.