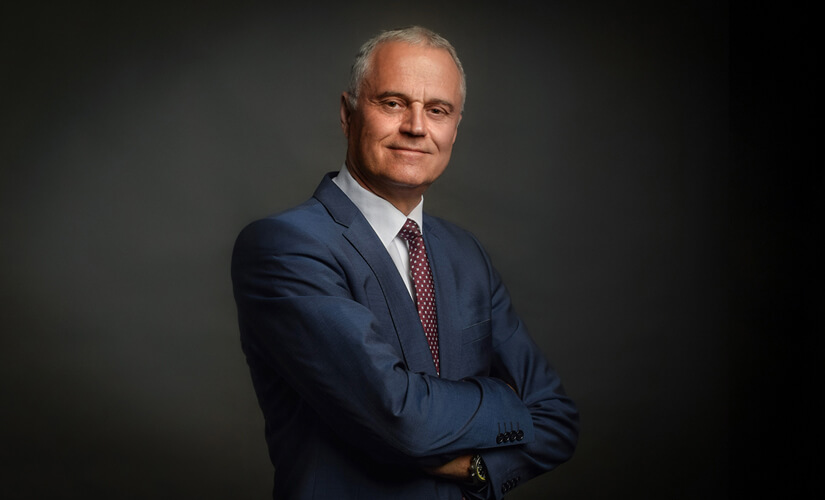 Dejan Jeremić has a degree in Chemical Engineering from the Faculty of Technology and Metallurgy, University in Belgrade.

Prior to his career in Delta, Dejan had worked at Petrohemija Chemical Industry, as the Chief Production Engineer.

Dejan’s career in Delta started in 1994. He was the manager of the Department of Agro-chemistry, after which he managed the entire Delta Agrar Group.

Between 2010 and 2011, Dejan held the position of the General Manager of Delta Maxi Group, until this retail division was sold to Belgian Delhaize Group.

In 2011 he became the Vice President of Delta Holding and in March 2019 the General Manager of Delta Agrar Group.

Dejan is the member of Serbian bussines club "Privrednik" as well as the member of the Council of the Faculty of Technology and Metallurgy, University of Belgrade.

Dejan is married, has three children and five grandchildren.